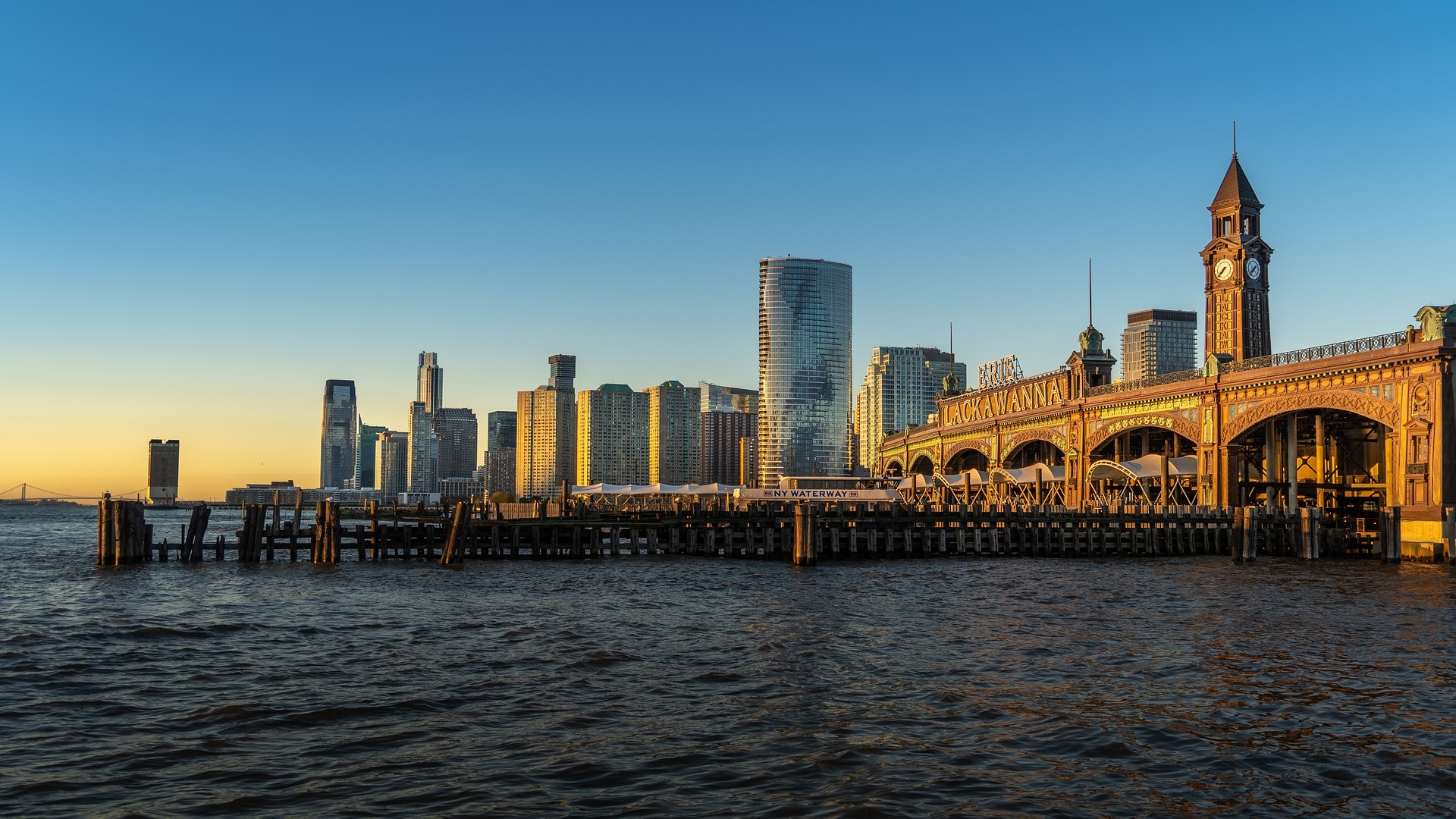 New Jersey has seen huge solar growth in recent times, becoming one of the most popular solar locations in the United States. A lot of this is down to the success of the SREC (solar renewable energy certificate) program and the RPS (renewable portfolio standard) in the state. Now, New Jersey is looking beyond the SREC program to a new, as-yet undecided solar incentive package. To bridge the gap between solar incentive programs, the TREC (transition renewable energy certificate) program has popped up. Today we’re going to focus on how the TREC program works and what it means for New Jersey solar.

Why New Jersey Solar Is Thriving

In recent times, since the dawn of residential and commercial solar as viable, affordable sources of energy, New Jersey has been a popular location for solar panel installations. Why is this? Well, there are a few reasons:

Before we speak about the TREC program, let’s quickly look at the successful New Jersey solar incentives thus far.

These incentives have been successful for New Jersey, but as part of a clean energy bill passed in June 2018, the state pushed up the RPS and decided to phase out the SREC program in favour of a new incentive program by June 2021. In the meantime, to facilitate this transition to a new program, the state has brought in a temporary incentive program—the aptly named TREC (transition renewable energy certificates) program.

The TREC program went live quite recently, in December of 2019. In many ways, the SREC and TREC programs are very similar. They both offer incentives for solar energy generation on a MWh (megawatt hour) basis. However, they are not entirely the same. Firstly, SREC pricing is variable, with value dependent on market supply/demand, whereas TREC pricing is fixed throughout the program duration.

Another difference is factorization. For SRECs, the certificate value is not determined in any way by the type of solar system installed (e.g. residential, commercial, community), but with TRECs, the price a system owner receives is dependent on the type of solar system they have installed. Full details of factorization, and which factors are assigned to different types of solar projects, are available from the New Jersey Board of Public Utilities.

Earlier this month (March 2020), the New Jersey BPU (Board of Public Utilities) announced that the TREC program will offer a flat 15-year price. It was reported last year that a flat 15-year price was one of two options being considered by the BPU and now it’s official. The fixed price on offer is $152 per TREC. A project will begin earning after it generates 1 MWh (megawatt hour).

Solar projects installed after October 29, 2018, which do not begin to receive SREC payments before the SREC program reaches its 5.1% target, will be placed into the TREC program instead. It’s expected that the SREC program will hit the 5.1% threshold this summer (2020).

If you’re interested in New Jersey solar, contact YSG Solar today. YSG has been developing solar projects across the United States for over a decade now and is hugely experienced in the renewable energy sector. Send us an email, or call at 212.389.9215 to get started, or learn a little more.